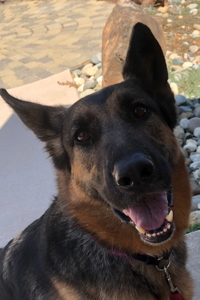 Porsche was originally with us in December 2013 and was mother to our luxury sports car litter, Astin Martin, DeLorean, Ferrari, Lamborghini and Maserati. She was adopted in 2015 but returned recently due to major lifestyle changes, including a divorce for the family who adopted her. During her past 4 years, she successfully lived with young children and a small dog. She was well cared for, going regularly to the vet, groomer and got premium dog food. She is now about 7 years old but appears much younger. She has less grey hair than most dogs her age.

Porsche is housebroken, great in the car, knows basic commands and crate trained. On leash, she mostly ignores other dogs she sees, unless they are off leash and running toward her. She can get protective and stand her ground if she thinks the other dog is a threat. She met the large dogs in foster care with no problem. She does get nervous easily and is typically submissive toward other dogs. In her current foster home, we found that she likes kiddy pools.

In 2014, Porsche lived in foster homes with cats without a problem. Now she initially wants to chase the cat. With a little work and patience, she was able to get back to accepting cats.

Although Porsche is affectionate and great with people she knows, she is very cautious with strangers and will bark at newcomers. Once introduced slowly, she stops barking but may continue to be aloof and run off. She can get protective while on walks as well, so an experience handler is needed for this girl.

Porsche was originally heart worm positive but was treated in 2014 and has no other issues or recurrences. Keeping her on heart worm prevention is important, however.

Porsche would love a new family that will continue setting boundaries and provide regular exercise to keep her young. 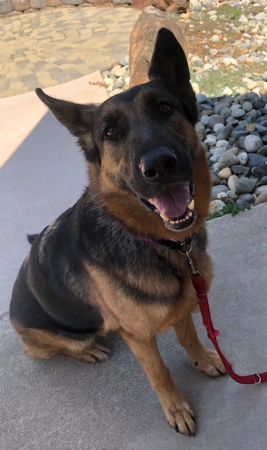 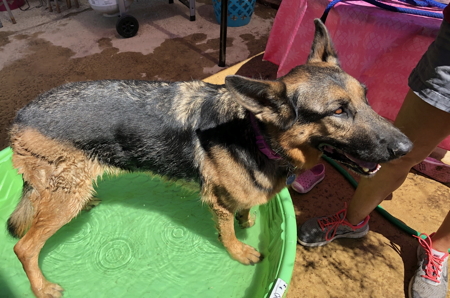 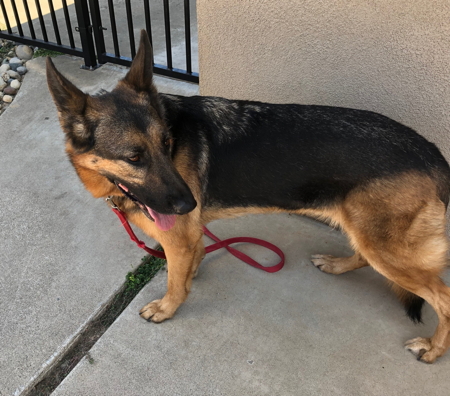 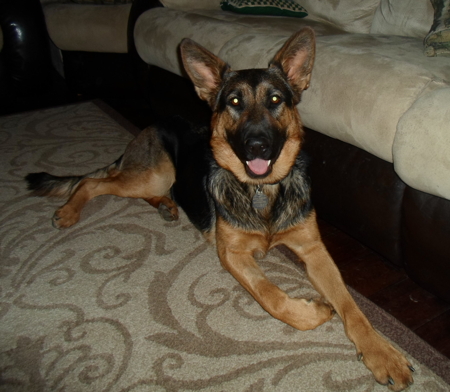 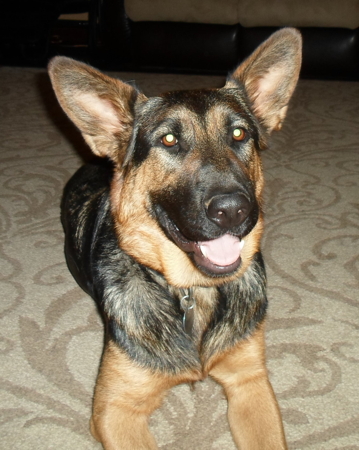 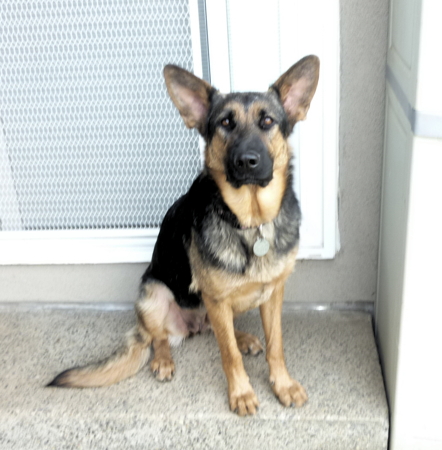 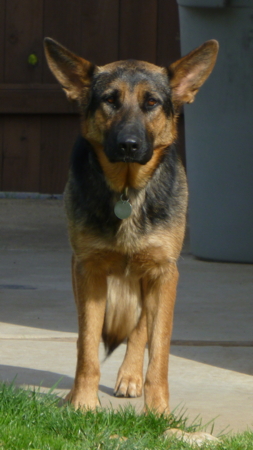