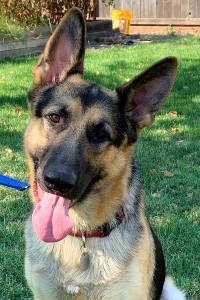 Neymar is a 1 year old boy who came from a local shelter so nothing is known of his background. Neymar is a happy and energetic boy who can be quite vocal when excited or playful. He is always excited to meet other dogs and would love to have another active canine companion that wants to play play play. He currently lives with a six year old female shepherd who he adores but he would certainly like it if she played with him more often.

Neymar is housebroken with the use of a doggie door and has nice manners in the house. He knows his basic commands and enjoys any and all outings his people are willing to take him on. Neymar can be a little excited when he first heads out on an adventure or walk but will quickly settle in and can walk nicely on a leash after the initial excitement dissipates. He plays nicely and respectfully with other dogs. Due to the current pandemic he hasnât had much time around big groups of dogs, like at an adoption day, so he can be a little loud and overly excited when he sees a new group of four legged friends. He sleeps nicely in a crate or on a fluffy dog bed at night but he would happily snuggle up with his human if allowed.

Neymar has not been around kids and/or cats and other small critters since he has been with us. Given his exuberance, he might be a little much for smaller children.

Neymar would do best in an active home with another playful dog and people that are willing to include him in their activities and adventures. 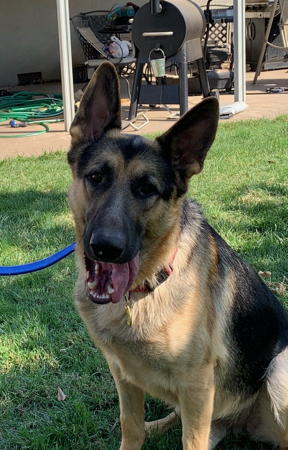 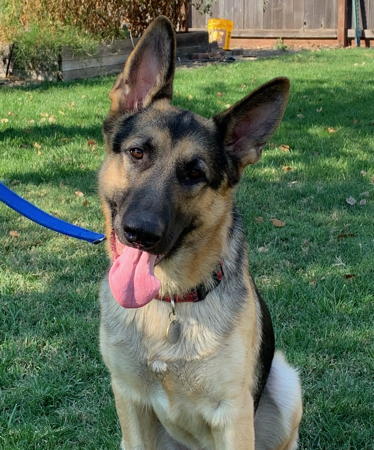 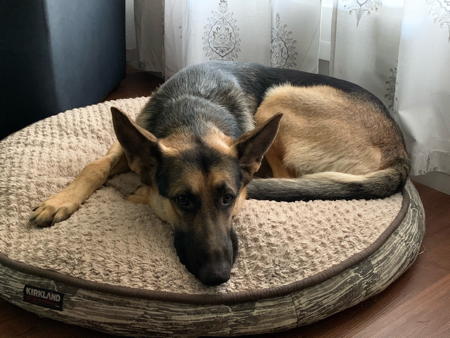