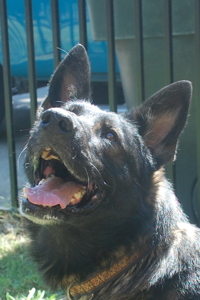 Modric is a stunning, dark sable, adult male who is on the smaller side weighing about 60 lbs. He was surrendered when his owner could no longer care for him. We believe he sired both Luis and Clark, two other boys that made their way to us. It is our understanding that Modric was an outside only dog, but he has quickly discovered there is no better place than inside with his people. He loves to settle in on a nice soft bed, preferably near his human, when hanging out inside. He prefers to be wherever the people are inside, but watch out for your shoes; after spending most of his life outside he hasn't quite learned that shoes aren't for chewing.

Modric is housebroken with the use of a doggie door. He easily settles into a crate and is happy to sleep quietly for the night in a crate next to his foster mom's bed. This boy is quickly learning basic commands such as sit, down, bed, and wait at meal time. When Modric is excited, especially when coming out of a crate or kennel, he can get a little jumpy. If you are patient and don't let him call the shots, he will remember his manners and will eventually settle and finally sit on command in order to get in/out. He walks well on a leash and does not have a tendency to pull or be dragged. He is fairly submissive, so a light correction will often help him follow any request or command as he is eager to please.

Modric loves to meet other dogs and gets excited any time he has a chance to meet new friends. He is a very thorough sniffer on first encounter but quickly settles in after meeting them and exploring their scent. He met the other GSD's in his foster home easily and fits in well with his foster pack. He is now starting to engage & play with the young, playful pack-mate and watching him play makes him appear much younger than his estimated 5 years! He appears to be just as happy to be near and meet small dogs, but has not spent any real time with smaller dogs yet.. He is VERY interested in watching the outdoor cats from his fenced front yard, and he tends to lose all desire to follow commands or come when called when he focuses on them. It is uncertain if he can be taught to live with cats or furry critters.

With continued training this boy will make a lovely addition to a lucky family. 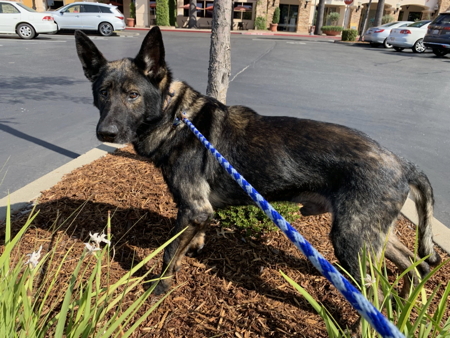 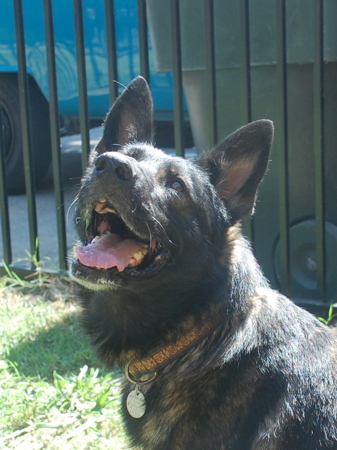 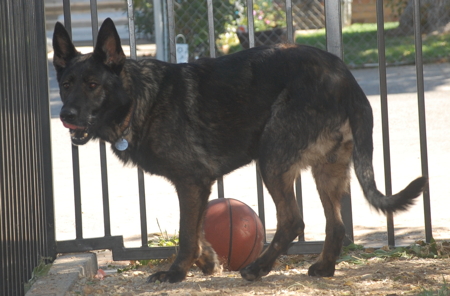 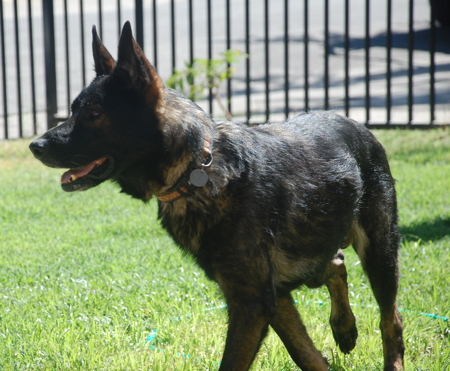 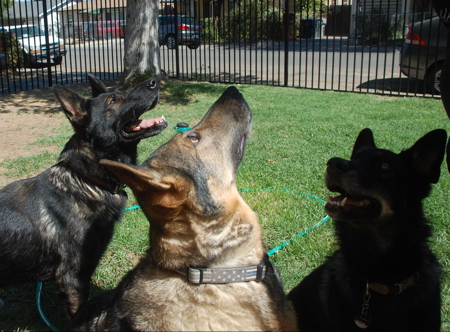