October is time to bring out the Dogs In Hats! These clever canines were created to decorate a flyer for a HowlOWeen party we had in October of 2008.

Most of these dogs were all adopted in 2008, our first full year of operations. A handful are dogs owned by our volunteers.  Individual dogs that don't have their own page have a brief description below.

They're just too darned cute to only use once, so they've been sprinkled throughout the site for October.

Adamo is a handsome, working-bred sable male around 4-5 years old, and was adopted back as a spunky 6 month old puppy by Jody, one of our founding members. At the time he was "hatted," he was around 2 years old. His absolute favorite activity was to swim in the pool!

Adamo needed a real job, and eventually found his way to a home with Tactical Private Security Solutions of Sacramento.

He often comes to visit during Sacramento Adoption Days. His original picture used for the flyer is below. 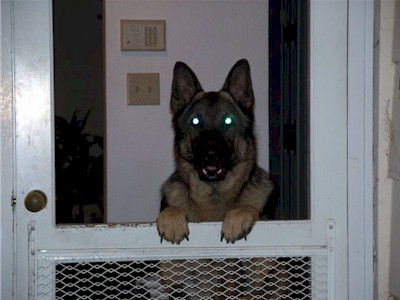 Pica was also adopted by Jody, where she still lives. She's better known as Pica-Brat, as she's feisty and lively, and just loves to tell all the other dogs what to do, especially the bigger boys.

She often comes with her human to Sacramento adoption days, where she can be found hanging out in her truck. 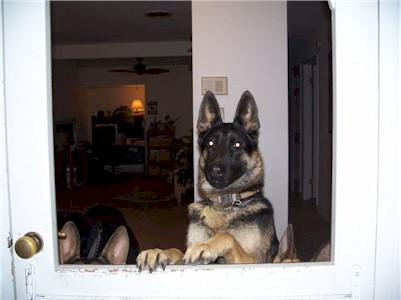 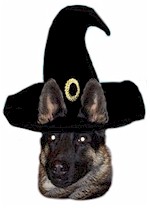 It was a great photo shoot right before Halloween! Left to right, foster dog Tiburon, Adamo, Pica, Elvis in the background, and Diego. Trick or treat, kiddies! 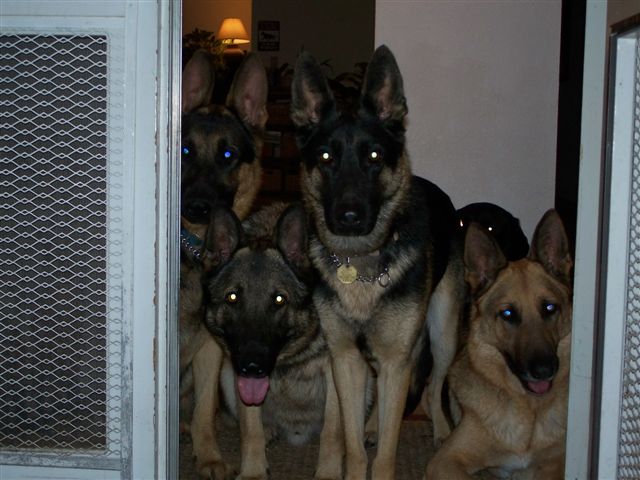 Pippin was adopted and still owned by Flavia, one of our volunteers. He's spoiled rotten and living the good life in Rocklin. He hasn't been to see us in ages, but he's getting a new packmate, Blizzard, this month! 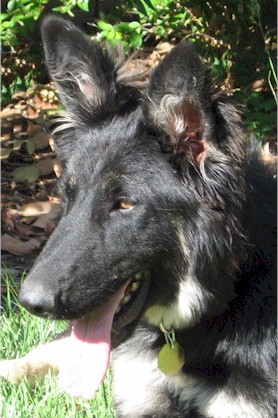 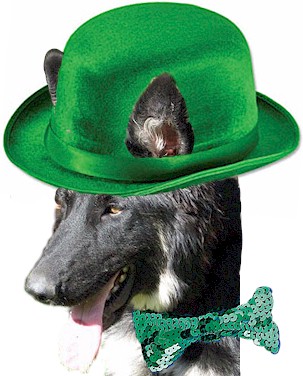 Willow belongs to June, another one of our founding members. Willow has been an ambassador for our rescue events for years, and is starting to slow down a bit with age. But that doesn't keep her from being a very bossy girl! 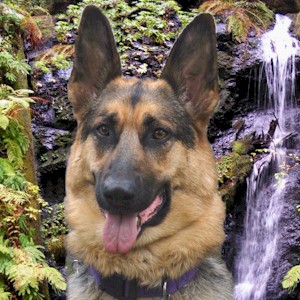 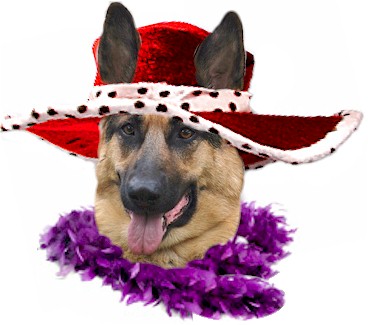 Montgomery came to us as an adorable and VERY feisty 2 month old pup! He was adopted by Matt, one of our volunteers. Monty is now a huge, full-grown boy. Eagle-eyed visitors will recognize him as the Poster Pup for our What Does It Take brochure. :) 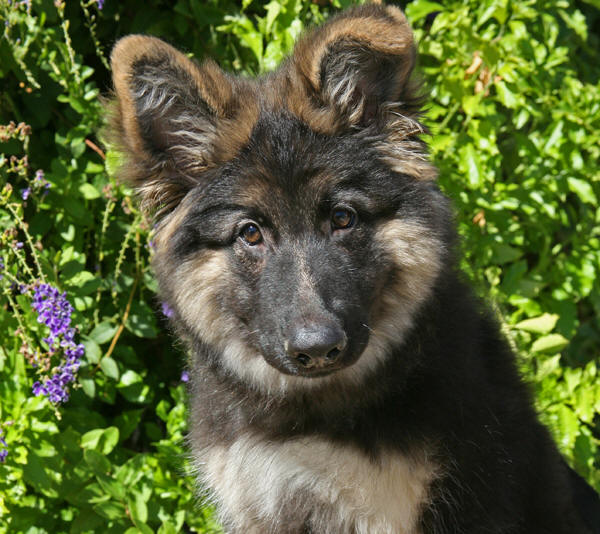 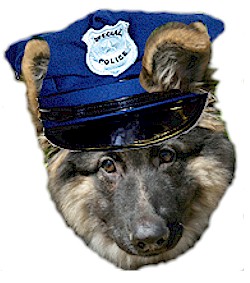 Maximo was an extra-large, extra-handsome young male who was adopted by Catherine, one of our friends and an excellent trainer who resides in the Dixon area. 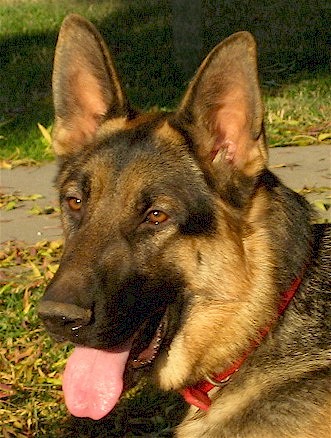 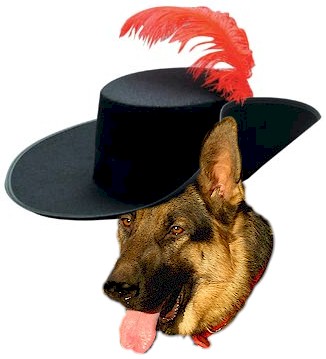