Lobo is an adorably cute 10-11 month old pup who broke both bones in his front leg, probably from stepping in a gopher hole. His owners couldn't afford to fix him, so they surrendered him to their vet, Maze Animal Hospital, who then called us. They generously donated their time and only charged us for their expenses to mend him, so this very sweet boy is just waiting on a final checkup to be ready for a new home!

Lobo is outgoing, friendly and kissy. He seems to like everyone he meets so far, and was raised on a ranch with lots of other critters around. He's wanting very much to get out and play, and like most youngsters, is finding it hard to be sedate while his surgery heals. But he clearly doesn't mind posing for the camera! 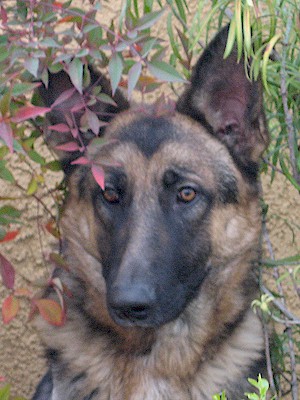 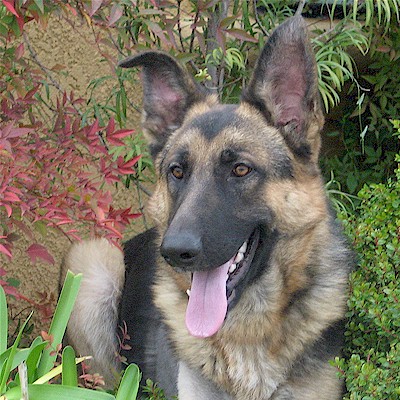 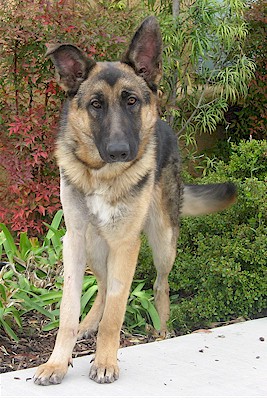 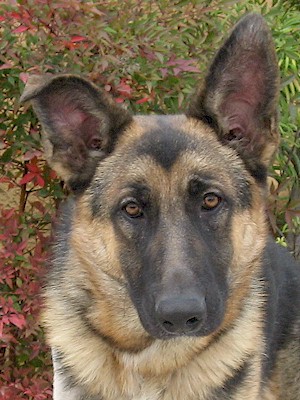 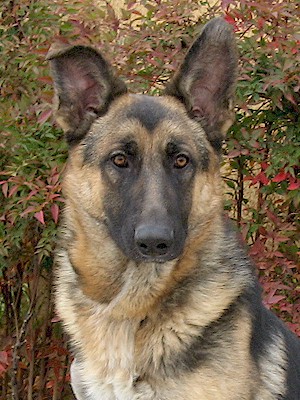 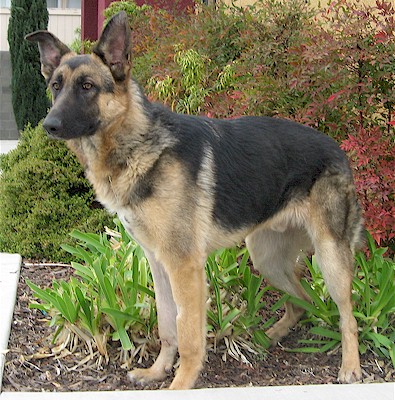 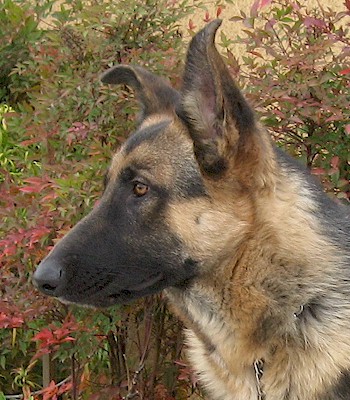 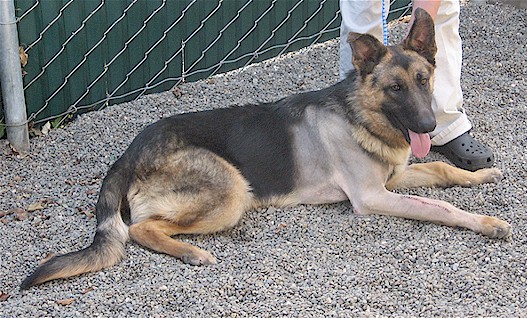