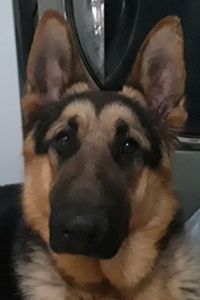 Jennings is a handsome, sweet one year old black and tan male who was surrendered to a shelter along with several of his litter mates. Although this sturdy boy weighs in at around 80 lbs, he still may have a bit of growing to do.

Jennings is overcoming his lack of socialization and seems to be loving his life as a house dog! He uses a doggie door to go outside and sleeps nicely next to his foster mom's bed. He initially was afraid of the crate, but now that he's familiar with his surroundings, he may be more accepting of being crated. While now accustomed to the sights, smells, and sounds of home, he is still a bit uncertain when meeting new people and takes a bit of time to warm up. He will try to back up or hide behind his foster mom, but continued attention from the young kids in the home is gradually making him more comfortable around other humans. Walking on a leash was a new experience for Jennings, but he mastered that in no time and enjoys his walks with his pack mates. Jennings has also discovered his playful side - he met all of the dogs in his foster home nicely but especially likes to engage with the young, playful dogs in the home. His gentle nature and desire to be with his people make him an ideal house companion, and his adorable head-tilt when listening intently for instruction is irresistable!

While very affectionate and engaging with his foster mom, Jennings will benefit from continued socialization, training and exposure to people so that he can live his best and fullest life. He would do best in a home with a confident canine companion to show him the ropes, and he may be able to live with dog savvy cats -- he ignores the cat in the house, but if he sees one outside of the front fence he can't seem to resist barking at it. 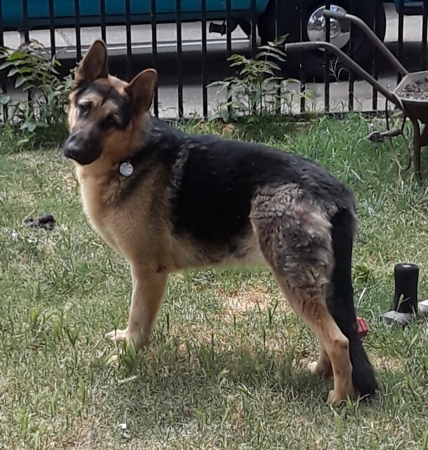 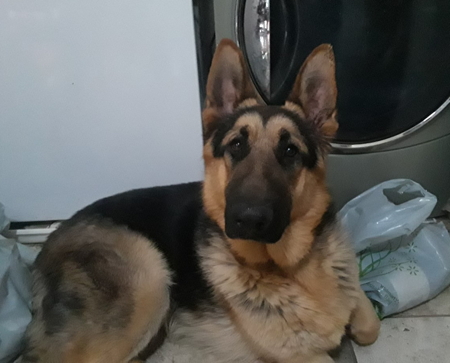 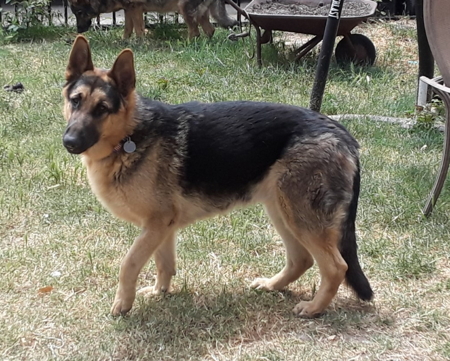